In Honor Of Charles Sculia

Charlie Scuilla died peacefully and much loved on Feb 14, 2019 at the age of 70.  He had suffered a stroke in June 2017 that left him paralyzed.  His family thanks the many friends and family members that contributed to his care through a GOFUNDME page and sent words of encouragement and prayers.

Born in Newark, NJ in 1948, Charlie was a bright student and fondly remembered by classmates at Vailsburg High School as a dear friend who could make anyone laugh.  He went onto receive his Bachelor’s in Chemistry from Kean University.

After serving in the Army in military intelligence, he went onto an influential career with the CIA.  He co-founded the DOD’s Lithium Battery Safety Group and laid the groundwork for programs that are still in use today.

In the early 90’s, he began turning his interests to cyber security–long before the Internet was in every household.

Most recently, Charlie was a mentor for the Virginia State Mach37 (Cyber security) program, an advisory board member for a Northern Virginia technical college, and an advisor for small companies seeking expansion into the government sector.

He is survived by his beloved wife of 43 years, Cindy Scuilla, his children Amanda (Kevin) Hall and Nick Scuilla, grand-daughters Samantha and Sarah Hall, his sister Ann Marie (Rich) Rynda and his 101 year old mother, Carmela Scuilla.  His father, Charles M. Scuilla preceded him in death.

In lieu of flowers, the family requests donations be made in his memory to Brain Injury Services, www.braininjurysvcs.org

A memorial service is being held at Pierce Funeral Home, Manassas VA on Sunday, March 17, 2019 3-5pm. 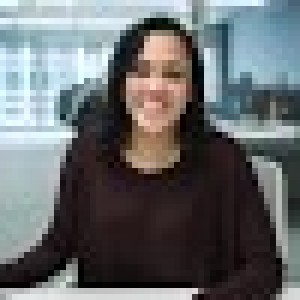