Never Giving Up and Always Giving Back

Only months before his wedding, Bryant Cohen fell down the stairs of his garage and sustained a traumatic brain injury - hospitalizing him for weeks, delaying his wedding, and leaving him unable to return to work.

He and his fiance connected with Brain Injury Services. Bryant’s case manager listened to his story and then connected him to the ADAPT Clubhouse where he could work on his independent living skills. His primary goal was to return to work where he was the Senior Vice President and Tax Director at a $16 billion private investment group. In the meantime though, he knew he could make progress at the ADAPT Clubhouse. Bryant credits many of his gains after his brain injury to his involvement at the ADAPT Clubhouse.

“Since I have been coming to ADAPT my mental stamina has gotten better and I feel more motivated,” Bryant said. “I love the people here. The social aspect has been great for me.”

Despite the long delay, Bryant and Gaye Cohen were finally able to schedule their wedding. On October 31, 2015 they were married and asked guests to make a donation to Brain Injury Services in lieu of gifts as a thank you to the organization that helped them get back to a new normal. 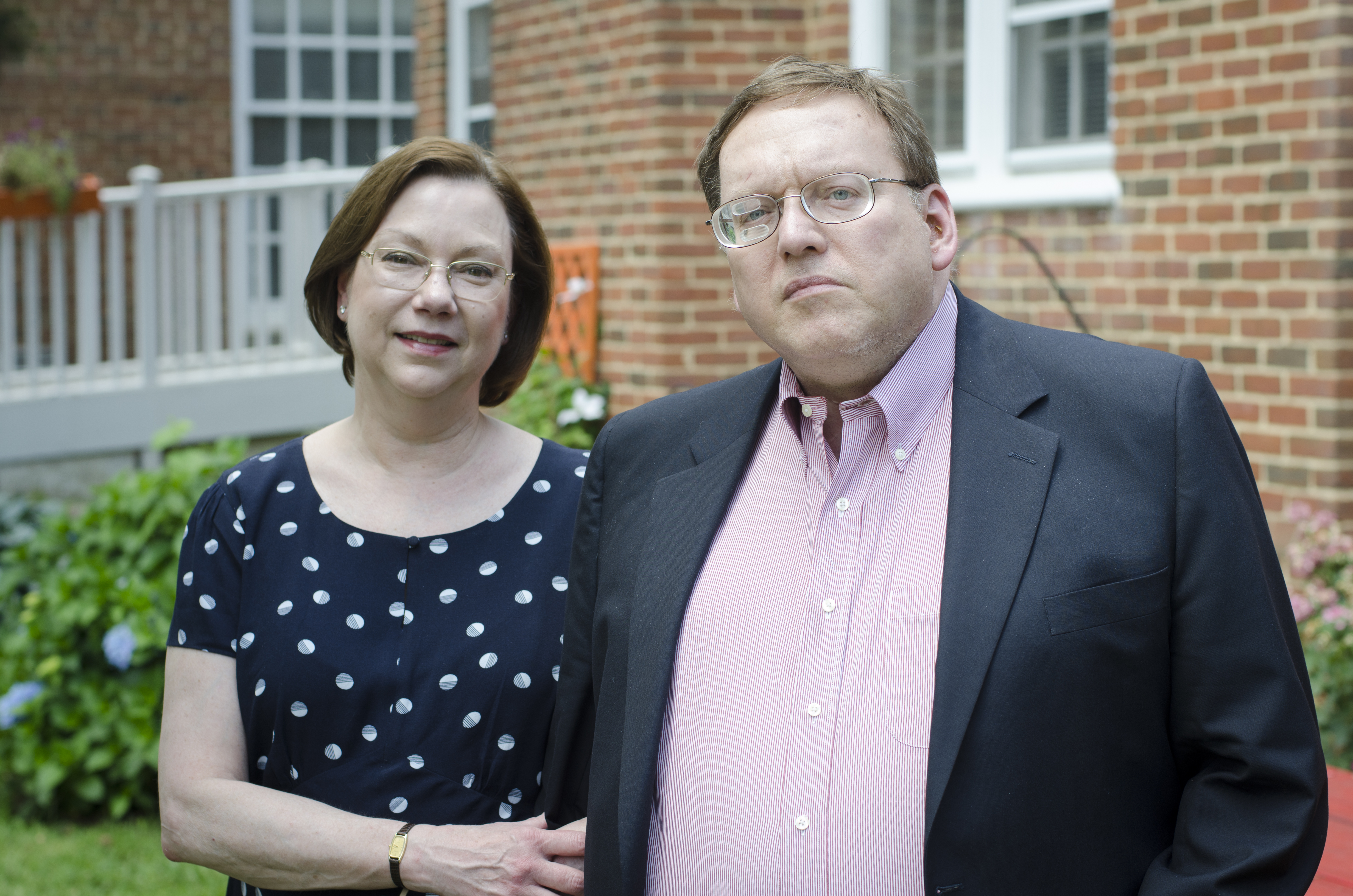 You can become a supporter of survivors like Bryant today! Join our Monthly Sustainer Program for as little as $10 a month and help survivors of brain injury, stroke, and concussion get the services they need to thrive!